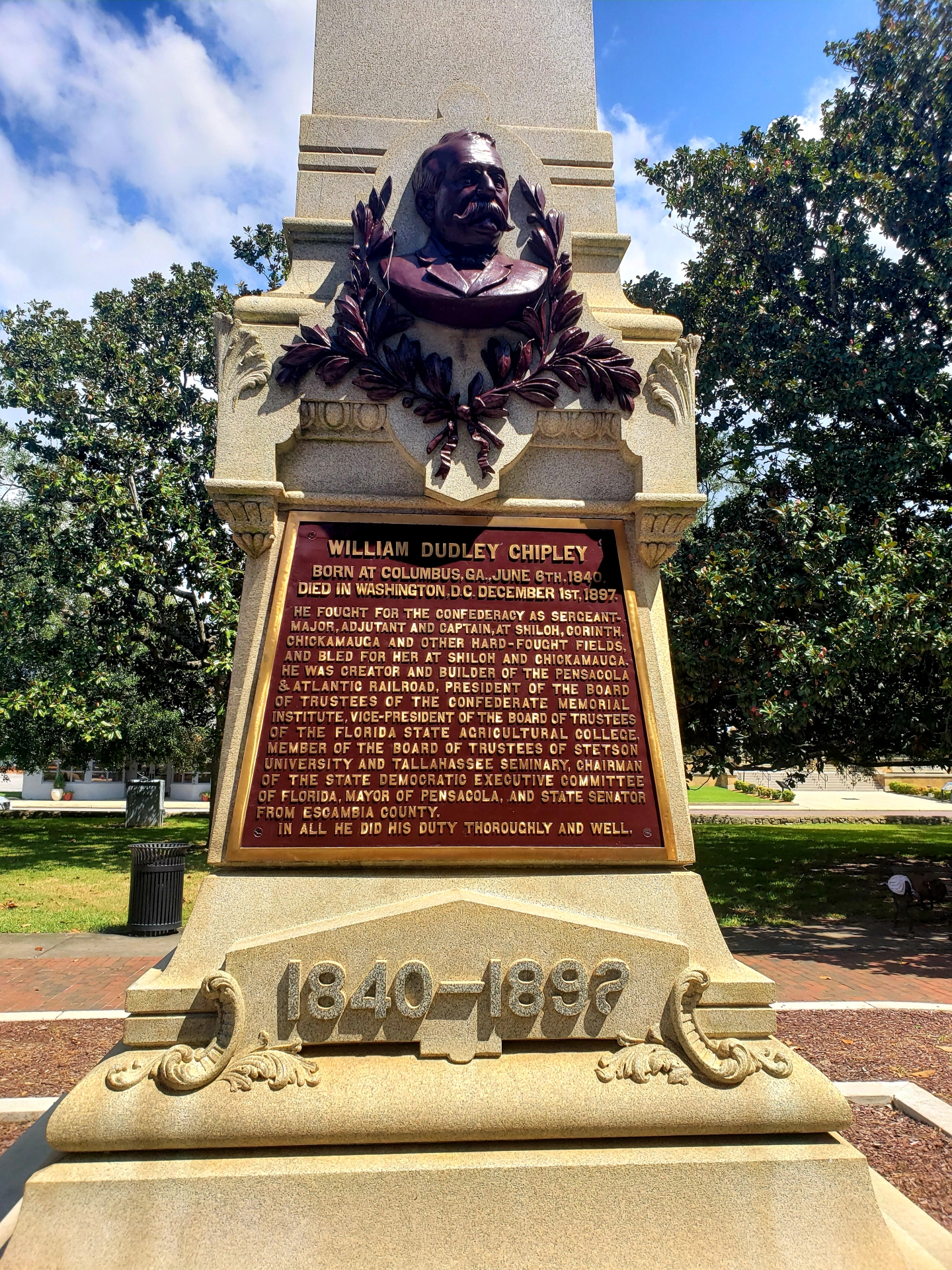 A promoter of Pensacola, politician and railroad executive, William Dudley Chipley has been honored in this memorial for his contribution to the city.

Born on June 6, 1840 William Dudley Chipley began his life in Columbus, Georgia where is shortly moved to Lexington, Kentucky with his parents. His grandfather had been a founder of the city and his father, a doctor, took two jobs in Lexington. One as a medical professor at Transylvania University and another as a warden at the Eastern Aslyum for the Insane.

It was in Lexington that Chipley grew to be a young man and attended both the Kentucky Military Institute and Transylvania University.

During the Civil War he enlisted as a Confederate soldier serving as lieutenant colonel due to his previous military education. He was captured in 1864 at the Battle of Peachtree Creek and remained captive in Ohio until the end of the war in 1865.

Soon after his release he moved to Columbus, Georiga where he married the daughter of an Alabama farmer.

He went on to become Vice President of the Pensacola & Atlantic Railroad. His extensive expansion of building a strong railway system across the Florida panhandle made him very popular. In fact a small Florida city by the name of Orange, renamed itself to Chipley in his honor and still remains that way today.

In his later years Chipley served as mayor of Pensacola and later a Florida state senator. He later ran for U.S. Sneate but missed the election by one vote. He died while traveling to Washington D.C. on December 1, 1897.

Since Chipley was buried in Columbus, Georgia, the people of Pensacola decided to erect this obelisk with his bust on it. It stands in Plaza Ferdinand VII.

Also in the park is a statue for Andrew Jackson! 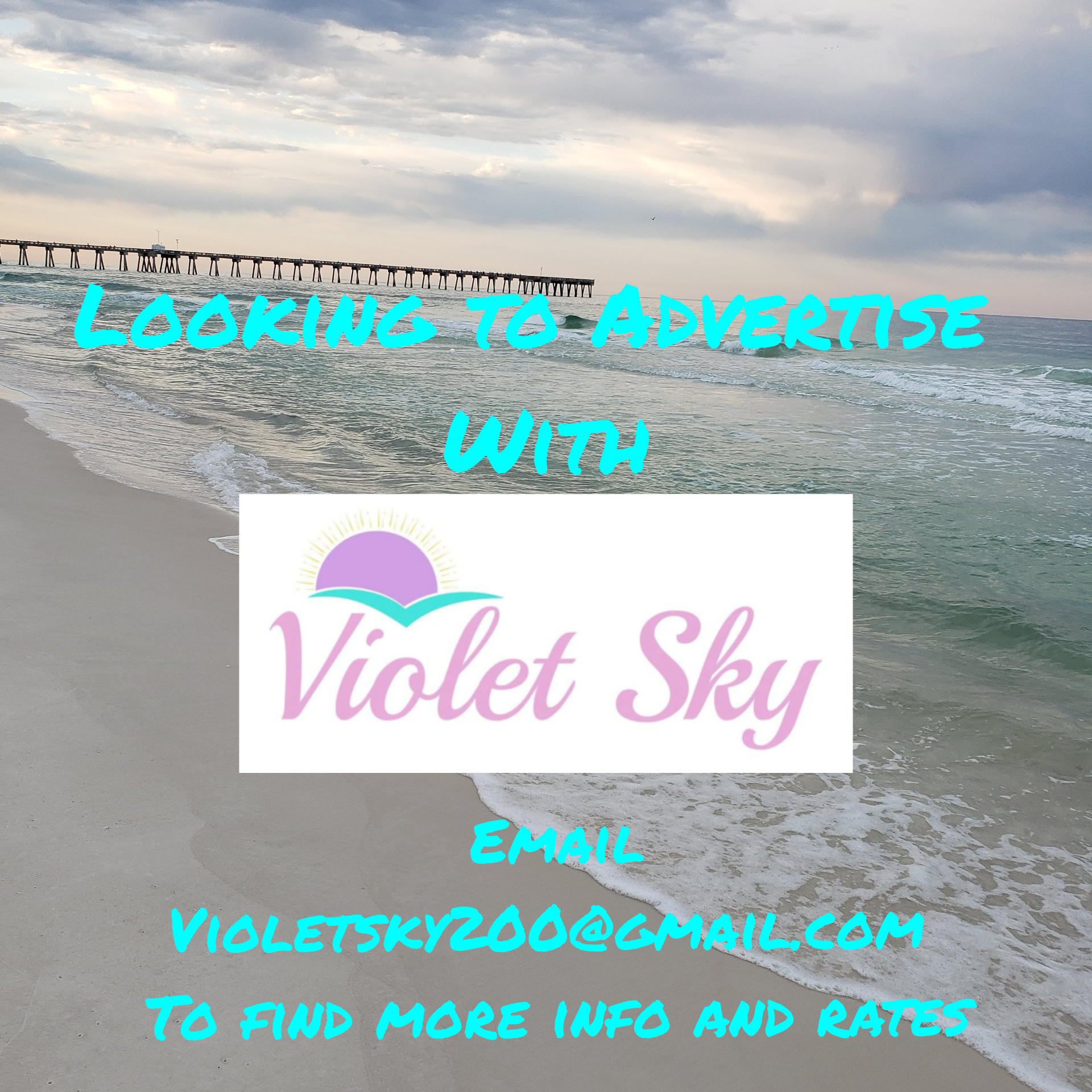